Derzhgeonadra (State Service of Geology and Mineral Resources of Ukraine) informed about the first three companies, who submitted their bids to Derzhgeonadra’s E&P permit auction to be held on October 25, 2018. “On August 10, 2018, we have registered four permit applications, two per each, for Lipovetska gas field and Chernytska gas field [both fields are in the Lviv Rgion-Ed.]. The bidders to the permit auctions for E&P at Lipovetska gas field were KALAN Private Enterprise and NADRA ENERGY LLC. As to Chernytska gas field, it were SRIYNAFTOGAZ LLC and NADRA ENERGY LLC, who intended to bid”, reported Mt. Oleksandr Tkachuk, Head of Department for Permits and International Cooperation of Derzhgeonadra. SRIYNAFTOGAZ LLC is one of the largest gas production companies of Western Ukraine, which only in June of 2018 extracted 4 million cbm of natural gas at Dobivlianksa gas field in the Lviv Region. According to public data, SRIYNAFTOGAZ LLC is directed by Mr. Petro Gryniv, who is a co-founder of the company together with Mr. Yuriy Petrushko and Mr. Oleg Kurochkin . The founder of KALAN Private Enterprise is Bogdan Prokopiv, the father of Igor Prokopiv, Ex-Director of Ukrtransgaz and Ex-Deputy Minister of Energy and Coal of Ukraine. Other next-of-kin founders are Ms. Myroslava Prokopiv (spouse) and Krystyna Prokopiv (daughter) of Mr. Igor Prokopiv. The other competitor is NADRA ENERGY LLC, which was founded at the end of 2016 as sole ownership of Mr. Sergiy Gavrylov, a former Donetsk inhabitant. In December of 2017, the company obtained a natural supplier license from the National Commission for State Regulation of Energy and Public Utilities of Ukraine. Noteworthy, the Derzhgeonadra, as the only authorized organizer and holder of permit auctions, has been conducting the second auction in the row since the beginning of 2018, while auctioning E&P permits for the four gas fields in the Sumy Region and Lviv Region. 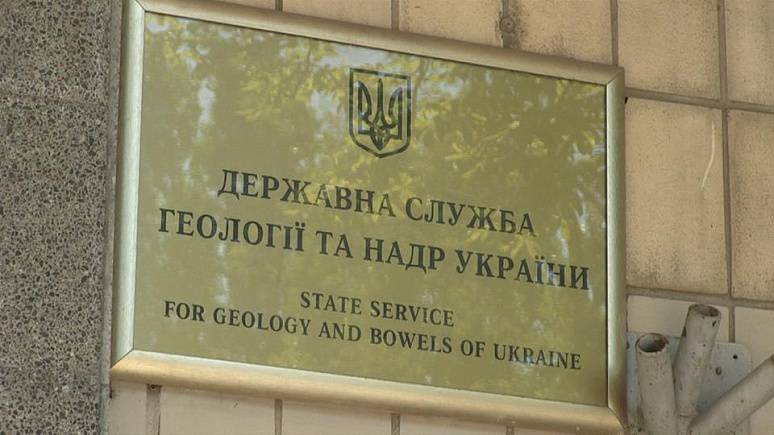 All events
News
European Commission will offer companies a way to pay for Russian gas that does not violate sanctions
Polish PGNiG has signed a long-term contract for the supply of LNG with American Sempra
Gas reserves in Luhansk region remain for two months
Spain and Portugal limit gas prices for electricity generation to an average of 48.80 €/MWh
Japan's largest oil company Eneos is stopping buying Russian oil
Gazprom's method of paying for gas in rubles violates sanctions - a new statement from the European Commission
Lukoil buys Russian Shell assets
Gazprom Germania has stopped receiving Russian gas
Futures on natural gas in Europe soared by 15%, up to 107.00 €/MWh
Ruscist militants caused halt of Russian gas transit to Europe via Sokhranivka gas interconnector
Indian companies buy Russian LNG on the spot at a discount
Gazprom assures European customers about the possibility of paying for gas without violating sanctions
Unfeasibility of the new PSO in the gas market - APE
Qatar has once again become the largest exporter of LNG - more than 10.4 bcm
NextDecade to supply of American LNG under a 15-year contract with Engie
CMU replaces Olena Kobets with Oleksandr Romaniuk to head the UGV
More news