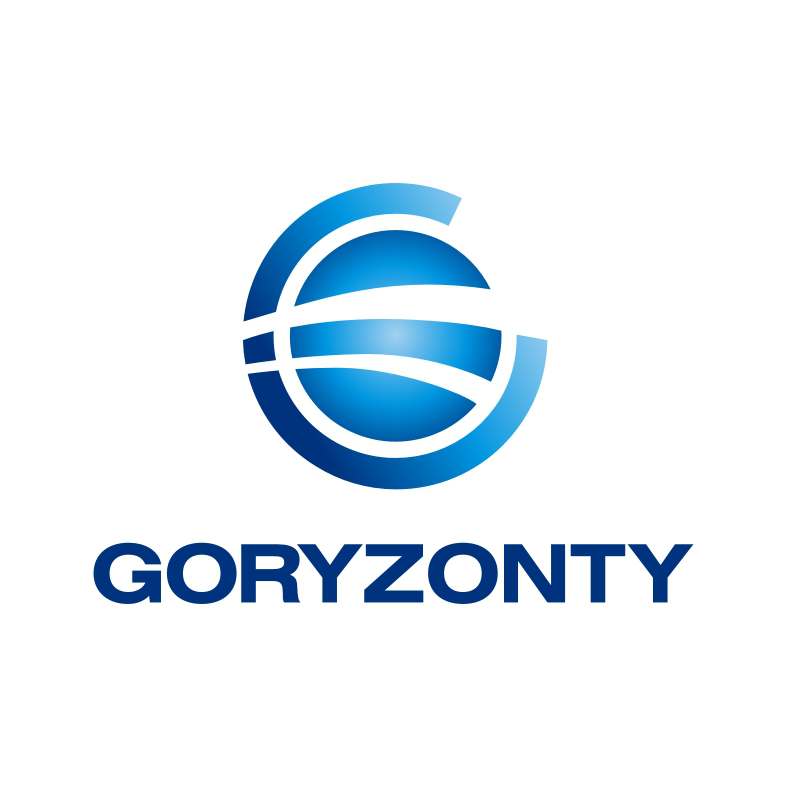 Stepan Kozytsky, Director of Horizon's Drilling Company, told EXPRO about the achievements, development and the plans of the largest private drilling company in Western Ukraine. Today Horizons operate four drilling rigs and are ready to further invest in creating a powerful drilling and service company.

When was the Horizons Drilling Company established? What did it all begin with?

The Drilling Company was established in 2010. By that time there was a group of gas producing companies, which included Ukrnaftogazinvest, Truboplast, Horizons and others. There was a sharp issue of drilling of the new wells. At the beginning of the producing companies’ activities, the state-owned Zakhidukrheologia acted as a drilling contractor. However, neither quality nor speed satisfied us. We decided to create a separate drilling structure that would drill for producing assets. What exactly was not to the satisfaction in the work of Zakhidukurgeologia?

The main reason was obsolete equipment, low quality of the drilling fluids, bits.... Although they provided all the best equipment the state-owned company had. Contractors could drill no more than 2 wells a year on a turnkey basis. We were not satisfied with such rate.

When and how the first drilling started?

Our first own drilling rig was Chinese ZJ-90. It was the equipment of our Chinese partners, who drilled for Ukrspetszamovlennya. We have drilled several wells using this rig, but due to frequent failures and lack of spare parts, we decided to look for more reliable drilling equipment.

At that time, our Austrian partner RAG and Italian Sorgenia actively participated in shale projects in Poland and production projects in Ukraine. RAG was selling a drilling rig and we bought it. This was a good 160-ton drilling rig equipped with Caterpillar engines. When we bought this rig, we estimated its pay-back at the level of 8 drilled wells. Since then, IDECO rig drilled 57 wells.

In 2011, in Poland we purchased an A-50 rig on KRAZ chassis for CWO and drilling of the shallow wells (up to 800 m – EXPRO) and a cementing fleet consisting of 5 cementing units and three tanks on KrAZ chassis.

A-50 is the outdated Soviet model, right?

I think that A-50 in its time was a unique development. Drilling rig on KRAZ base allows driving anywhere and quickly performing the works, requiring a minimum placement area.

What other drilling rigs do you have in your fleet?

In addition to IDECO and A-50, we have US Crown and Cardwell.

125-ton was purchased from the Romanian Tacrom. This drilling rig was engaged in drilling for the Austrian OMV in Romania.

227-ton CROWN DSS-1000 is equipped with a top drive system. This will allow us drilling quickly and deeply, to 5,000 meters.

What is the well depths they are capable of?

What are the drilling plans for 2018?

We plan to drill 12 wells, one of which has already been completed. Last year we drilled only 7 wells, due to the fact that for 4 months one of our drill rigs was in repair.

In addition to drilling itself, we work as the contractor for other producing companies. In particular, we won the tender held by Ukrgasvydobuvannya for CWO in the wells in the Poltava region. There is one rig involved and only 7 wells to be worked-over. Today we can already talk about good CWO results for the first wells.

We also participated in drilling wells for some private companies.

In addition to drilling and CWO, which services do you plan to provide?