Oleksandr Vedeneiev was fired from Naftogaz 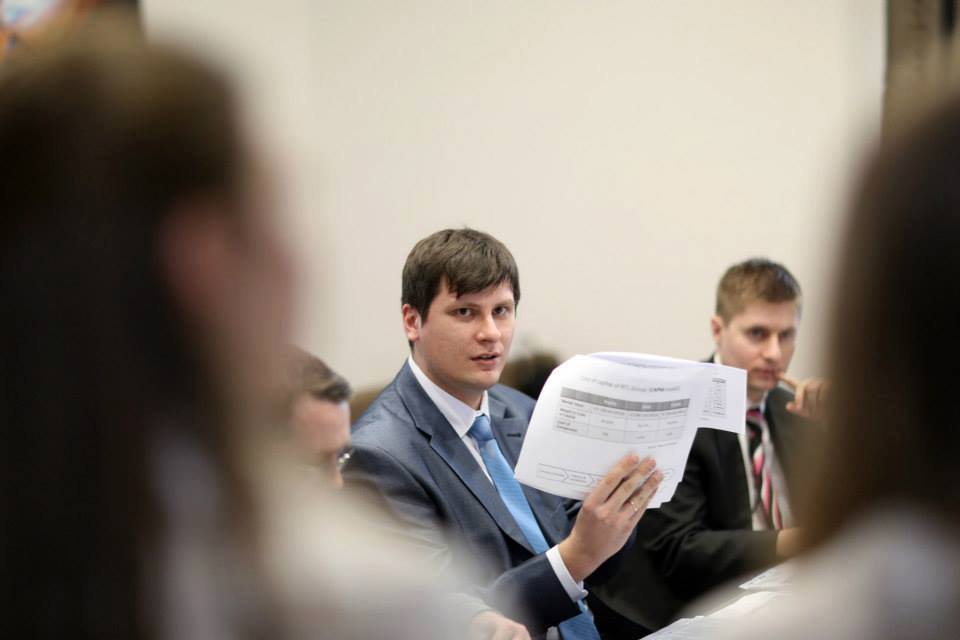 According to media reports, Oleksandr Vedeneev was one of the key members of Yuriy Vitrenko’s team, which ensured Naftogaz’s victory in the Stockholm arbitration against Gazprom. In particular, he was responsible for the development of economic arguments, analytical calculations and financial modelling in arbitration proceedings. When signing the new transit contract between Naftogaz and Gazprom for 2020-2024, Oleksandr’s team was responsible for analytical support of the Ukrainian side during negotiations in bilateral and trilateral formats, and before that it was engaged in the economic justification of Naftogaz’s claims for USD 12.2 billion in arbitration for the revision of the gas transit tariff rate initiated in March 2018.

The agreement to sign a new contract for gas transit on the terms of “transport or pay” was primarily due to the rejection of the above-mentioned claims of Naftogaz.

In 2017-2020, Vedeneev’s team also worked on the economic justification of Naftogaz’s claims for compensation for the value of assets expropriated by Russia in Crimea (in the amount of USD 9 billion), but after the liquidation of the Department, responsibility for successful hearings in this case in November this year passes to Lana Zerkal’s team.

All events
News
GTSOU appealed against District Administrative Court suspending NEURC’s the decision on financial guarantees PPC increased oil production by 2% in 9 months of 2020 Ukrgasvydobuvannya will pay UAH 10.9 billion in taxes for 9 months of 2020 Smart Energy Group increased gas production by 11% in 9 months Enwell Energy increased its average daily production rate by 19% in Q3 2020 PGNiG and ERU to invest in natural gas production in Biblivska area Naftogaz has commissioned well at the Komyshnyanske field with a flow rate of170 thousand cubic meters per day Amos Hochstein leaves Supervisory Board of Naftogaz of Ukraine Ukrgasvydobuvannya to buy technical grade A methanol for UAH 975 million UGV will order drill bits for UAH 29 million Oleksandr Vedeneiev was fired from Naftogaz Ukrgasvydobuvannya received UAH 301 million in profit in the first half of 2020 The court dismissed the claim of Ukrnafta KPMG-Ukraine will provide consulting services for Naftogaz Digital Technologies for UAH 50 million Naftogaz received permits to drill 11 wells that were blocked due to quarantine UGV will order a 3D seismic survey in the Pivdenno-Kobzivska area over UAH151 million
More news